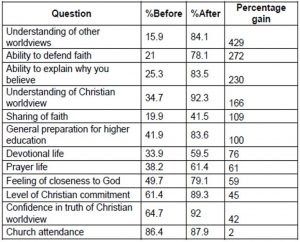 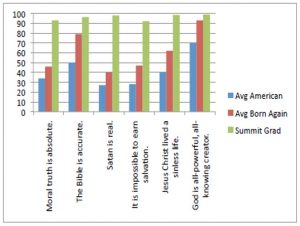 The Image Restored: Jesus the Christ